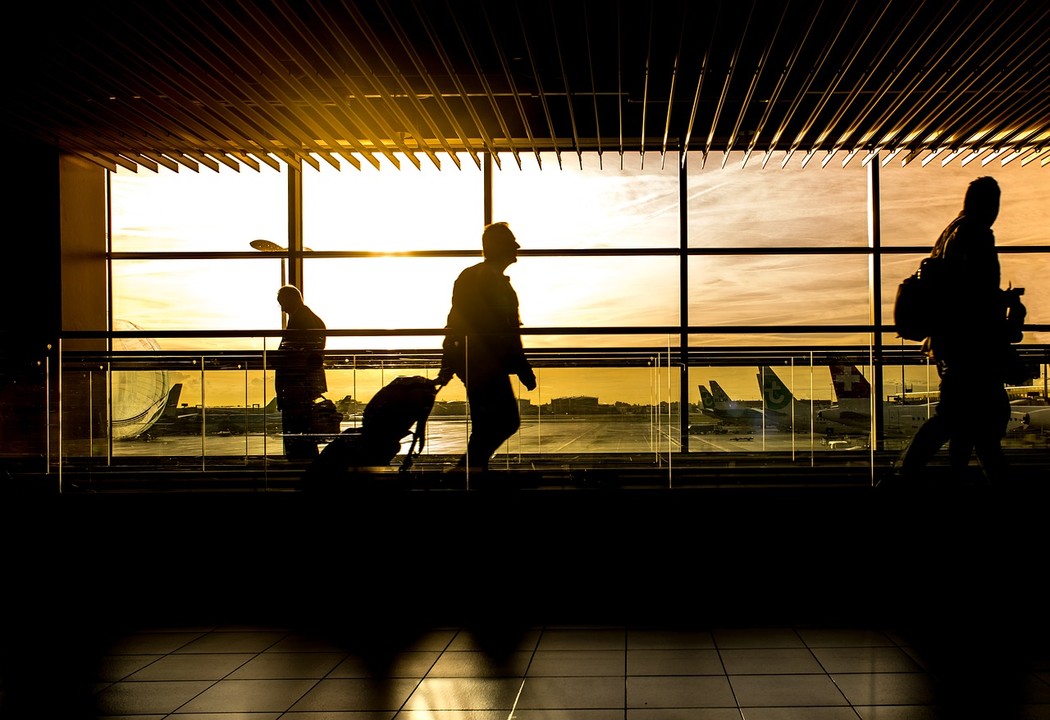 When Chase Canada left our market several years ago and discontinued two of Canada's favourite No Foreign Transaction fee cards, we were being bombarded with questions on which cards still offer this benefit. First off, for those who are unaware, most credit and charge cards in Canada charge a fee for making purchases in a currency that is not in Canadian dollars. This fee, known as the Foreign Transaction Fee is charged over and above the actual exchange rate. The good thing is credit card companies (Visa, Mastercard, Amex) tend to have extremely good exchange rates compared to banks and currency conversion outlets. Secondly, we should let you know that there aren't many cards in Canada that do have this benefit and there is a big reason why. We explain in the following article of ours as to why:

That being said, you still have some options before you. You can choose a true no foreign transaction fee credit card where you won't be charged fees on any non Canadian currency purchases or you can be selective and use a card that offers rewards that provide a higher return than the foreign transaction fee. We cover both in this article and will update it accordingly as cards change or are introduced whereby they would fit into one of these two classifications.

Currently these are the only cards in Canada that have No Foreign Transaction Fees on all purchases:

All of the above cards except the Home Trust Preferred Visa do have rewards programs that provide rewards in the 0.5% to 2% range on foreign transactions which is pretty decent considering you aren't paying any forex fees! As well the Brim Cards have pretty decent insurance packages included for the fee based cards and so do the HSBC Mastercards. Cards like the Scotiabank Passport Visa Infinite card not only have the no Forex Fee but have great insurance and includes an awesome Priority Pass package.


You have other options outside the above cards if you have a mix of Canadian spending and foreign spending and want to funnel your points into one account or need benefits that aren't included with any of the cards listed above. We break these out into two more categories as some cards provide higher rewards on all foreign currency transactions while other only do so in select merchant categories:

Higher rewards on all foreign purchases


There are even more cards you could consider, primarily co-branded frequent flyer and frequent guest cards that depending on how you redeem the points or miles earned on those cards could provide a higher return than the foreign transaction fee charged. Also note that we only take into account full time earn rates and did not include cards that may offer limited time higher earn rates as an introductory offer.

Remember there are many more steps to choosing a credit card other than just the foreign transaction fee unless you have other cards in your portfolio and want one strictly for this reason. If you are looking at the whole picture we recommend visiting our various resources to help you choose a card or cards:

Finally you could always look into a U.S. dollar credit card (most Canadian banks have one), actual U.S. credit cards from U.S. banks or even prepaid foreign currency cards like the CIBC AC Conversion Card.